DUBLIN - Brexit poses a huge threat to Ireland's economy, particularly with the potential for a hard border disrupting trade between the republic and Northern Ireland, so just about the last man you'd expect to be cheered by an Irish audience would be Mr. Brexit, Nigel Farage. Yet there was Farage, in the flesh…Read more After Brexit…Irexit? 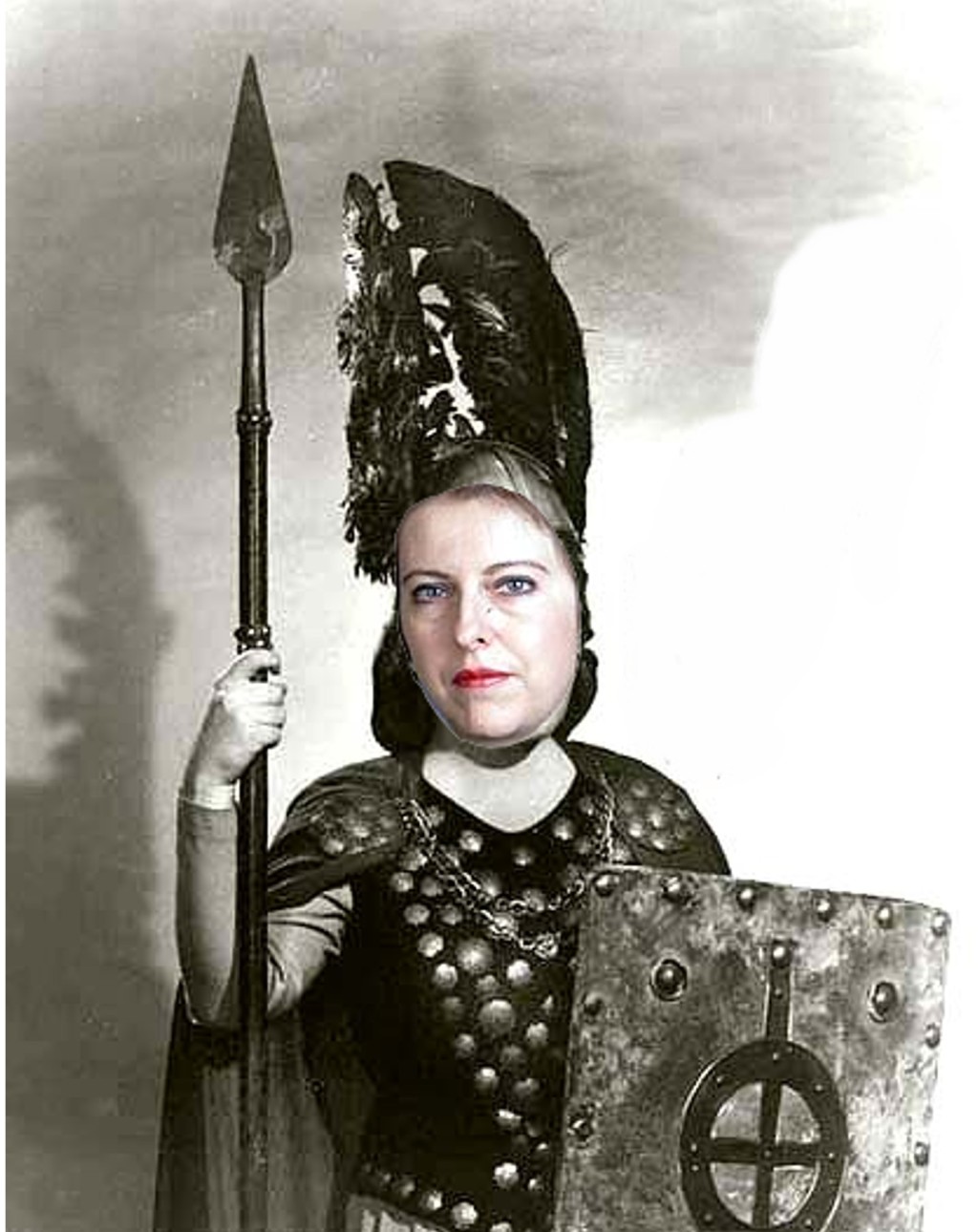 Cast: David Wotan, Brunnhilde May, Boris Fasolt, Michael Fafner and Adele The LIttle England Sinfonietta conducted by Alberich Farage David Wotan, the chief of the gods and the Tory party, was getting grief for spending too much time away from home, wandering the world as far afield as Brussels and taking his holiday in Lanzarote.…Read more Opera Tonight: “Brexitdammerung” (The Twilight of Britain)