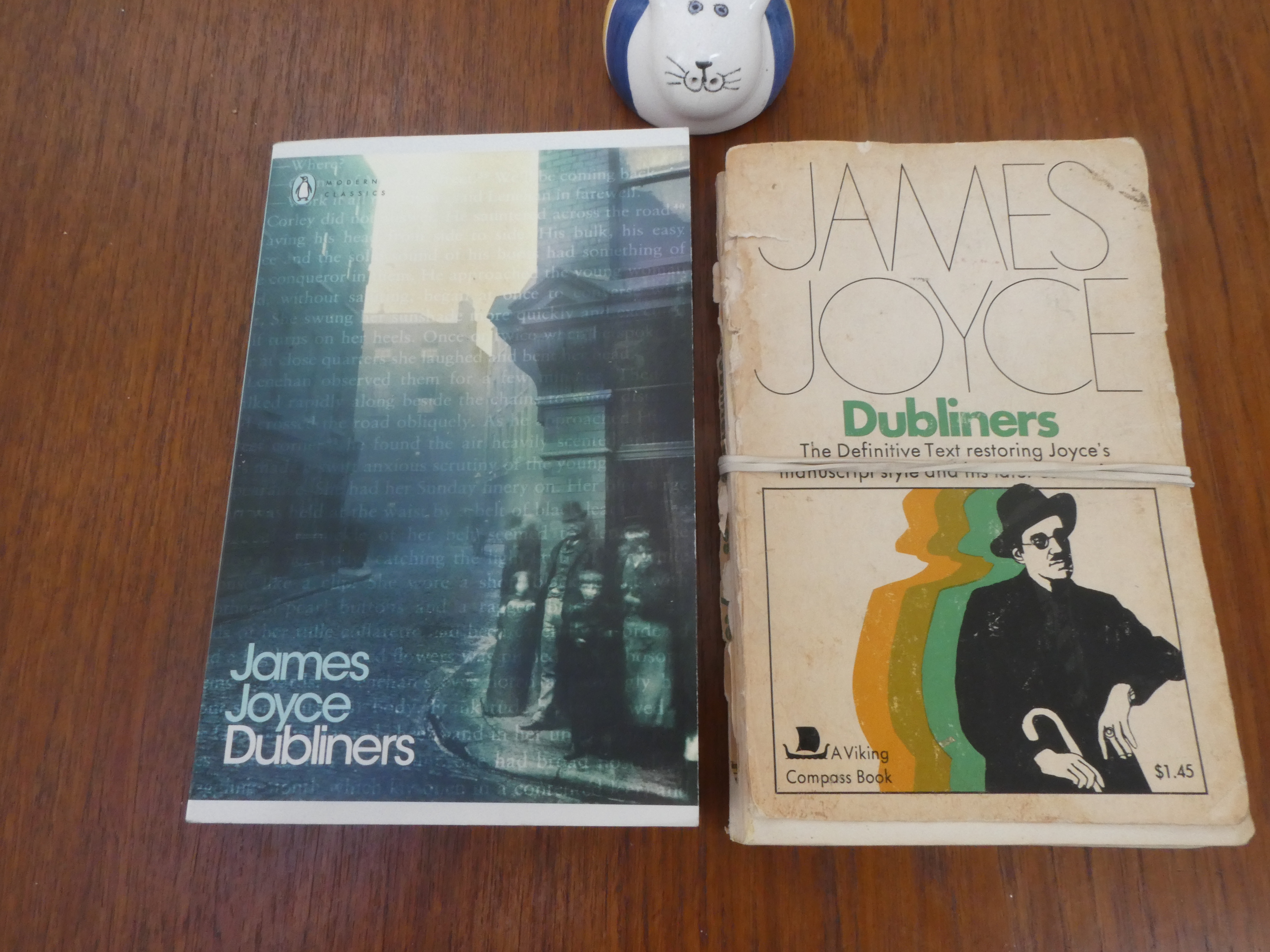 Joyce’s “The Dead” Lives On…

DUBLIN – One of my most daunting challenges of recent years has been preparing an introduction to James Joyce’s famous short story “The Dead” for a 30-strong Irish Joyce reading group that meets at Tom Fitzgerald’s pub in Glasthule of a Wednesday morning.

This is the last of the 15 stories in Joyce’s short-story collection “Dubliners” and has been deemed by such worthies as Ezra Pound and Ernest Hemingway to be the best English-language story of the 20th century.

It was written in 1906-1907 while Joyce and his wife Nora were living in Trieste, coping with raising their first child, Giorgio, while living on next to nothing from Joyce’s earnings (and outflows of cash on Tokay white wine) as an English-language teacher at the Berlitz school.

The jaded and dark “mirror image” of Dublin life that Joyce depicted in his collection irked his publisher, who kept demanding changes, and was not published until 1914.

But the stories, which delved into every aspect of Irish life, including church-state-societal relations, sexual repression, British oppression, and even an early take on the priest paedophilia scandal that did not get uncovered until the 1990s, bear reading and re-reading.

Hence the photo of my dog-eared (busted is more like it) copy beside the new one that I purchased at Hodges & Figgis on Dawson Street because the pages of the old one are falling out.

My thoughts on “The Dead”, which is about a post-Christmas dinner party given by the sisters Morkan, who are modeled on two Dublin music-teacher sisters, are attached below. The main character is their nephew Gabriel Conroy, who serves as the male host and speechifier of the evening. He is lusting for a post-dinner tryst with his wife Gretta, but discovers that, well, her heart once belonged to another.

You can listen to the music from the film here:

My own thoughts on the story, but especially about the music (the dead-week-2) are here: